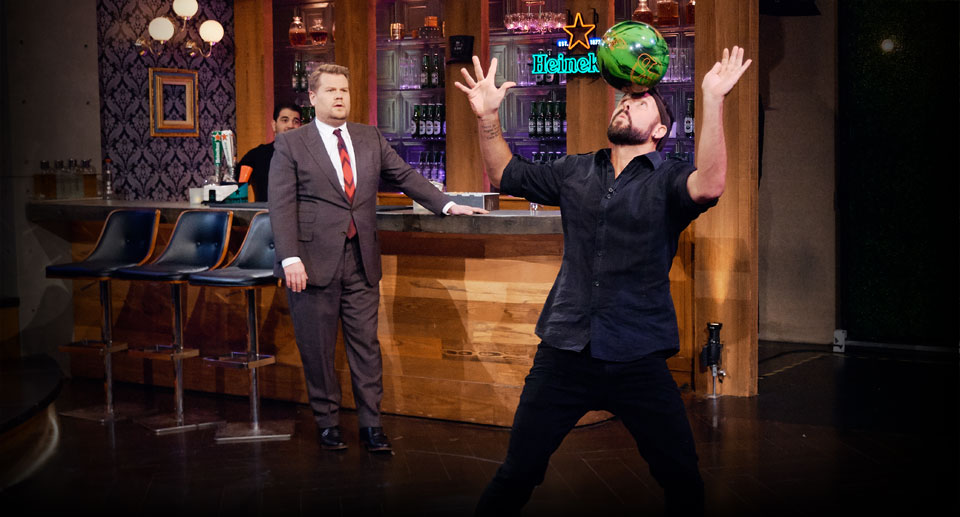 Matts credits include some of the biggest TV shows in the world including America’s Got Talent, Last Comic Standing and Tosh.0. He has appeared on TV in over 12 different countries including a live show in Shanghai China that was seen by 700 million people. He has appeared in national commercials for Microsoft and Savers and has delighted over 50 morning shows across the country with his comedy and unusual talents.

“You are one of the most wonderful people I had worked with. Thank you very much for helping us with successful show!”
Miho Goto (TV Asahi Japan)