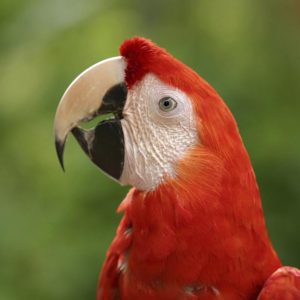 A teenagers love note (with my commentary)
Prank backfiring on me